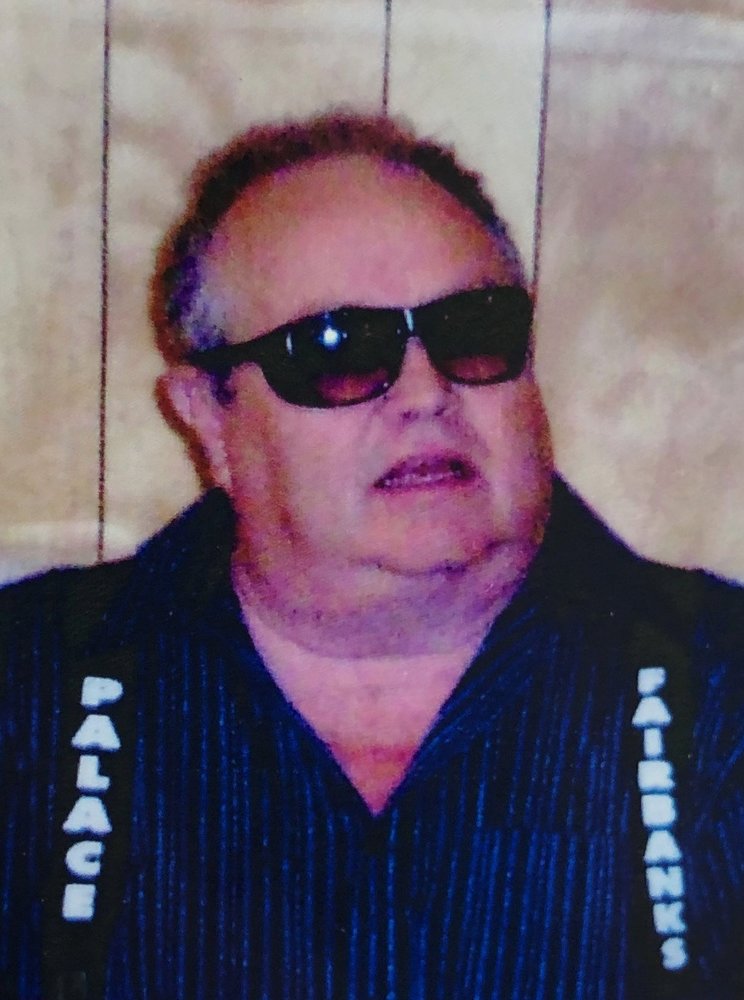 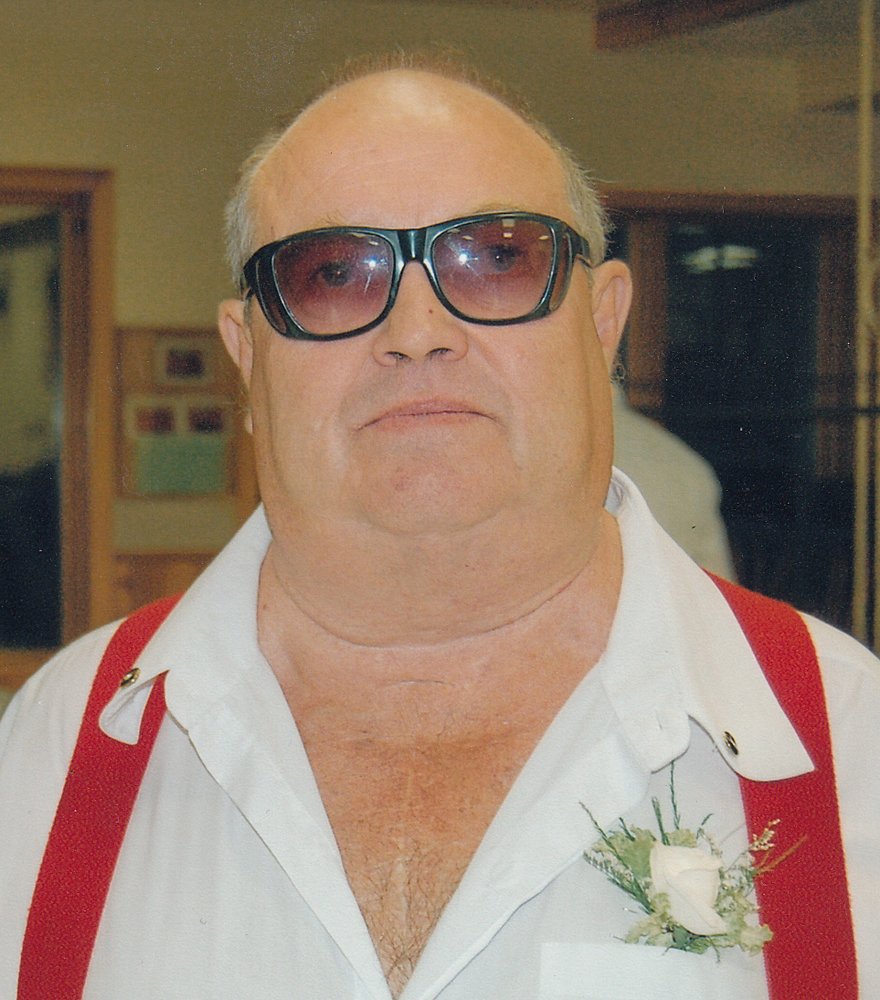 Bob will be remembered for his wit and sense of humor but most of all for his talent in making wooden tractors after he became blind 28 years ago. He loved the challenge of making tractors that Ertl did not make. Bob had the unique talent of converting in his brain the measurement of a large tractor to 1/16” scale He delighted in showing and talking about his tractors to anyone who came to the house. Also, he took pleasure in speaking to groups explaining how he made his tractors. Speaking was something Bob never would have thought about doing before he became blind. Many of Bob’s tractors are all over the world.

Bob was an accomplished finished carpenter and built the house he lived in for 44 years. He never let his blindness keep him from travelling. The year Bob became blind we were to go to Switzerland. His blindness didn’t stop him and soon we were off to visit a long-time friend of Bob’s in Switzerland. Scotland, Alaska, Costa Rica, Cuba, Jamacia and many other Caribbean countries were enjoyed.

Left to mourn are his loving wife Ruth for almost 55 years, son Robert (Lori) and daughter Margie (Matt) along with grandchildren Robbie, Jefferson and Clarissa Gordon and Axel and Revel Beck. He was a brother-in-law to Jim (Doris) Taylor, Joyce (John)Thompson and Doreen (Jack) Mali. Predeceased by his father, mother and brother.

A private family graveside service will be held at Wingham Cemetery.

In lieu of flowers, memorial donations to the Canadian National Institute for the Blind, Heart & Stroke Foundation or the Diabetes Association would be appreciated as expressions of sympathy.

Services for Bob Gordon
There are no events scheduled. You can still show your support by sending flowers directly to the family, or planting a memorial tree in memory of Bob Gordon.
Visit the Tribute Store

Share Your Memory of
Bob
Upload Your Memory View All Memories
Be the first to upload a memory!
Share A Memory
Send Flowers