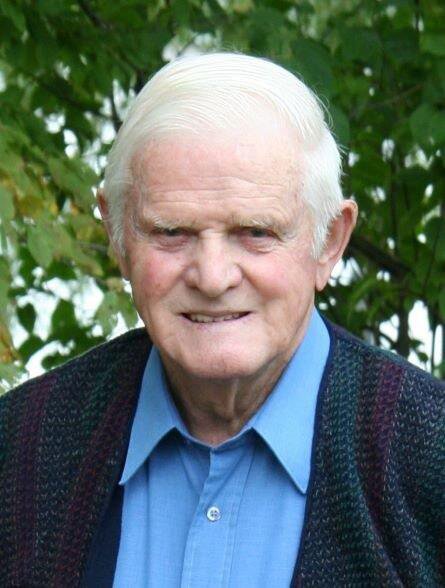 At Wingham & District Hospital on Saturday, October 29, 2022, Jack Shiell of Wingham passed away at the age of 93.

Visitation will be held at McBurney Funeral Home, Wingham on Wednesday from 7:00-9:00 p.m. The funeral service will be held on Thursday at 1:00 p.m. in the funeral home chapel with visitation one hour prior. Interment will take place at Wingham Cemetery.

Jack's funeral will be live-streamed, please click here to view the service.

In lieu of flowers, memorial donations to the Wingham & District Hospital Foundation would be appreciated.