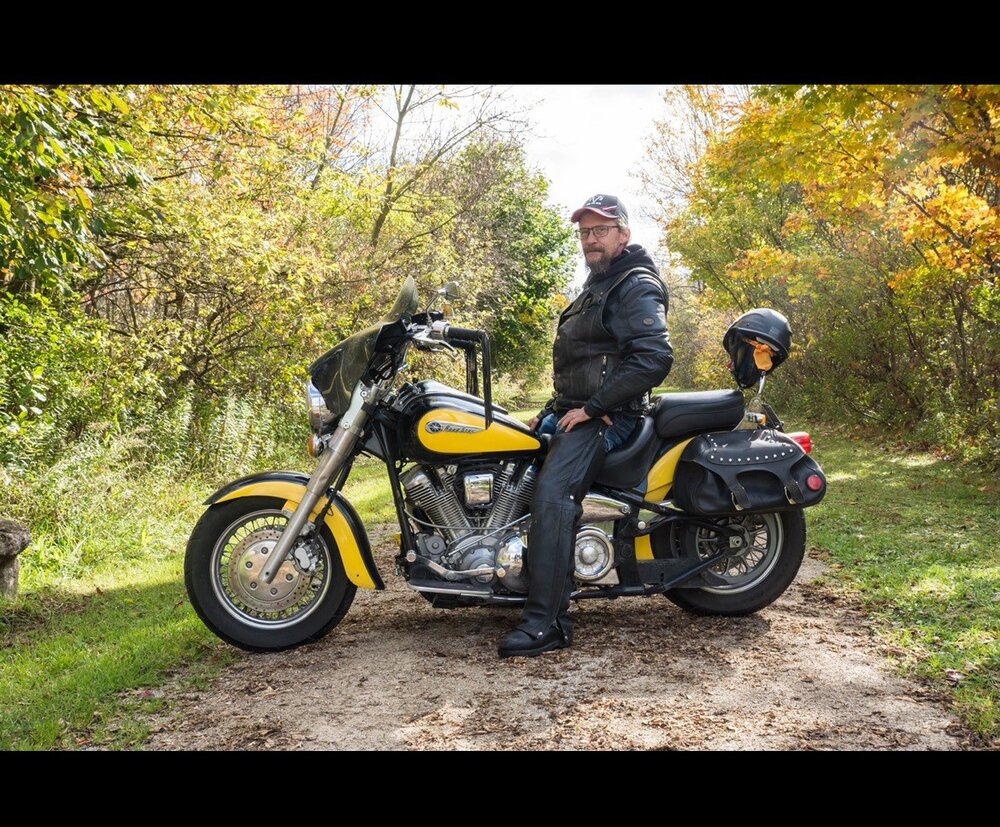 Tragically on the morning of Tuesday, August 16, 2022, Wayne Fischer of Bluevale, passed away at the age of 47.

Visitation will be held at McBurney Funeral Home, on Tuesday, August 23rd from 11:00 a.m. until the time of the funeral service at 1:00 p.m. The funeral will be live-streamed. Final resting place, Brussels Cemetery.

To view the live-stream of Wayne's funeral, please click here.

In lieu of flowers, memorial donations to an Education Fund for Wayne’s son Jackson would be appreciated, please make cheques payable to Angela Dickison.

Share Your Memory of
Wayne
Upload Your Memory View All Memories
Be the first to upload a memory!
Share A Memory
Send Flowers