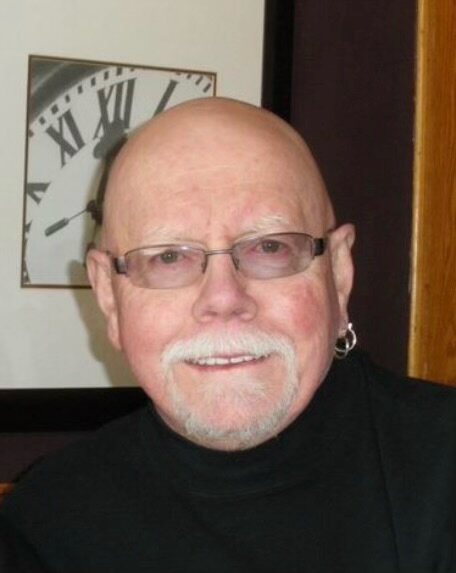 After one too many courageous battles, Gordon Kaster passed away peacefully at Wingham & District Hospital on Wednesday, July 6th on his own terms with his family and the love of his life by his side listening to the music he loved so much. He was in his 78th year.

Gordon was born to Florence Garner on January 19, 1945 and very shortly thereafter adopted by Dave and Norma Kaster of Fordwich. Many years later, Gordon would have the profound joy of meeting his biological brothers and sisters of Toronto and Montreal who welcomed him into their amazing family. Gordon is survived by his loving wife Leone (Chambers), his daughter Stephanie Towton and husband John of Wroxeter, two amazing grandchildren Shelby Chamney and husband Davin of Lucknow and Blake Schmalz and wife Courtney of Sherwood Park, AB. Gordon is also survived by his sister Dianne Dietrich and partner George Magee of Goderich, brother-in-law Garry Chambers of Wingham and sister-in-law Lynne Hunt and husband Dale of Wroxeter, three great-grandchildren Jaxson, Cali and Lilah as well as many nieces and nephews. Predeceased by his parents David & Norma Kaster, sister Mae Khan and husband Akmal, parents-in-law Bruce & Audrey Chambers and Garry's partner Anna Martin.

In lieu of flowers, memorial donations to the Royal Canadian Legion, Br. 180, the Wingham & District Hospital Foundation or a charity of choice would be appreciated as expressions of sympathy.

Share Your Memory of
Gordon
Upload Your Memory View All Memories
Be the first to upload a memory!
Share A Memory
Send Flowers