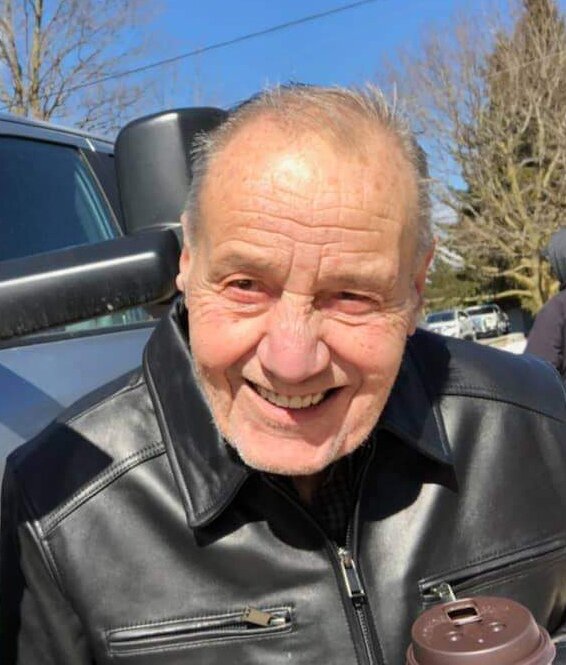 At Wingham & District Hospital on Sunday, December 26, 2021, Larry Thompson of Belmore and formerly of Kitchener, passed away peacefully at the age of 81.

Larry was born in Kitchener, Ontario on June 30th, 1940 and was the only child of Roy and Jean Thompson. Throughout his life, Larry worked at his parent’s restaurants, The Wagon Wheel in Kitchener, and Steak & Shake and Pioneer Dine and Dance, both in Guelph. Larry had many jobs while at the restaurants but his biggest job was peeling and cutting all the potatoes by hand. Later on, he was self-employed as a hairdresser in Kitchener for many years. After his retirement, he relocated to his family’s home in Belmore where he spent his time landscaping their two-acre property, something he really enjoyed and took pride in. Larry was a proud dad and grandpa and will be missed by everyone who knew him.

Private arrangements have been entrusted to McBurney Funeral Home, Wingham. A celebration of Larry’s life will be held at a later date.

In lieu of flowers, memorial donations to Sick Kids Hospital, Toronto would be appreciated.

Services for Larry Thompson
There are no events scheduled. You can still show your support by sending flowers directly to the family, or planting a memorial tree in memory of Larry Thompson.
Visit the Tribute Store

Share Your Memory of
Larry
Upload Your Memory View All Memories
Be the first to upload a memory!
Share A Memory
Send Flowers