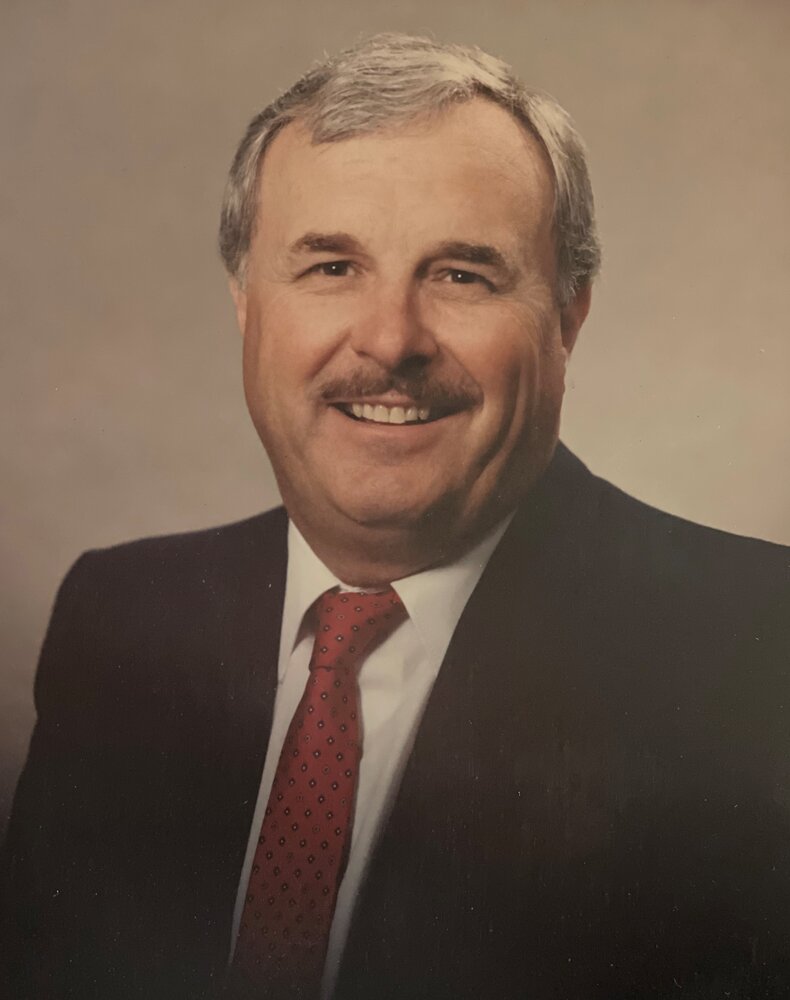 It is with great sadness that the family of John Cullen announces his passing At Wingham & District Hospital on Saturday, December 11, 2021, he passed away unexpectedly at the age of 80.

John grew up in Niagara Falls where as a teen developed two of the great passions of his life, his love for his wife Judy and his love for the game of hockey. John and Judy were married in 1960 and recently celebrated 61 years of marriage. John played hockey throughout his life and encouraged the next generation with his support of Minor Hockey in several roles from Coach to President. He would continue playing hockey well into his sixties with the Wingham Oldtimers.

An avid golfer he had the opportunity to play throughout North America and around the world.  He had a long and distinguished career in the Auto industry making many lifelong friends along the way and served as President of the Ontario Automobile Dealers Association.

He was a proud veteran and served his country in the Army and as a United Nations Peacekeeper overseas.  In his retirement years he devoted much of his time and energy to Veterans affairs.  He worked tirelessly with other members of Branch 180 to ensure local Veterans got the recognition they deserved through the Legion Banner program and helped complete the final banner just a few days before his passing.  In later life his happiest moments were time spent his grandchildren, great grandchildren, friends and family.

John and his entire family are extremely grateful for the compassionate and excellent care he received from Dr. Greg Antoniadis and his team, the staff at Wingham and District Hospital, paramedics and first responders. Your kindness will never be forgotten.

There will be a legion service on Saturday, December 18th, 2021 at 2:30 p.m. at the Wingham Legion, Branch180 for Legion members and family. There will be a celebration of life to be announced in the future.

In lieu of flowers, memorial donations to Royal Canadian Legion, Br. 180 or the Wingham & District Hospital Foundation would be appreciated.

Legion Service for members and family only