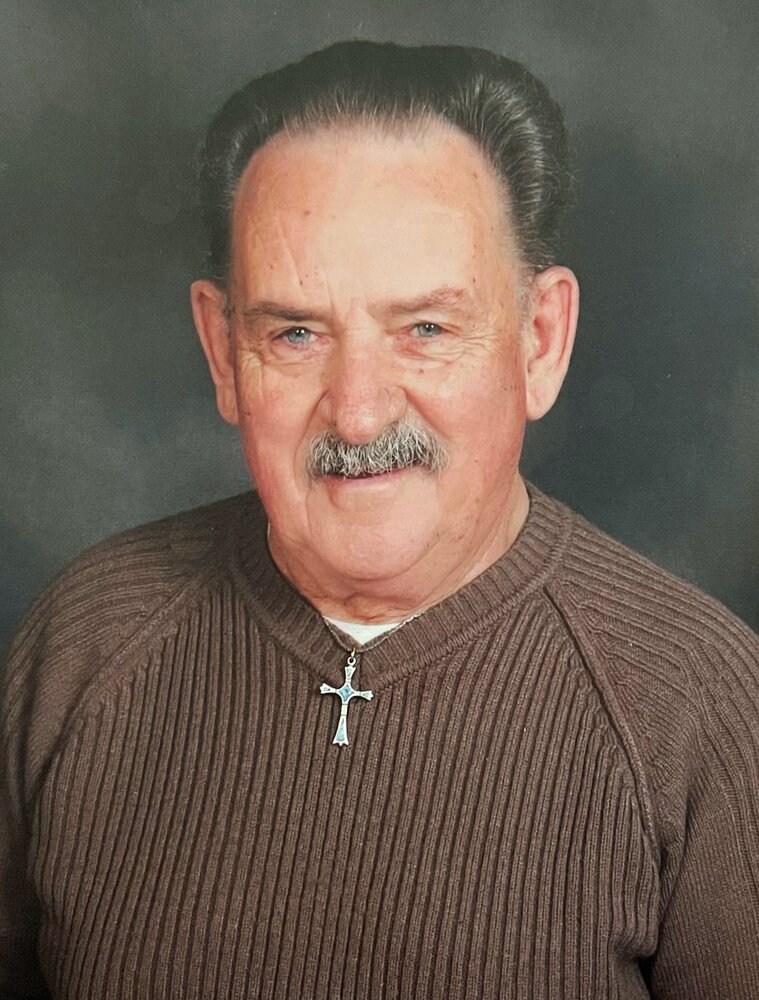 In lieu of flowers, memorial donations to Sacred Heart Catholic Church, Wingham or the Wingham & District Hospital Foundation would be appreciated as expressions of sympathy.

Share Your Memory of
Raymond
Upload Your Memory View All Memories
Be the first to upload a memory!
Share A Memory
Send Flowers