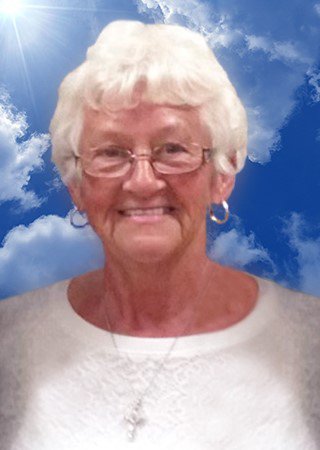 On Monday, August 16, 2021, Marie McIntosh formerly of Clinton passed away peacefully at the age of 85.

A celebration of Marie’s life will be held at the Belgrave Park Pavilion on Saturday, August 28th, 2021 at 1:00 p.m. with refreshments and socializing to follow. We kindly ask that those attending, please bring a chair. Interment took place at Brandon Cemetery, Belgrave on Wednesday, August 18th, 2021.

In lieu of flowers, memorial donations to your local food bank or a charity of choice would be appreciated as expressions of sympathy.

Share Your Memory of
Marie
Upload Your Memory View All Memories
Be the first to upload a memory!
Share A Memory
Send Flowers