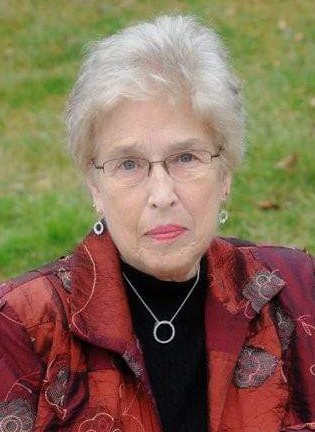 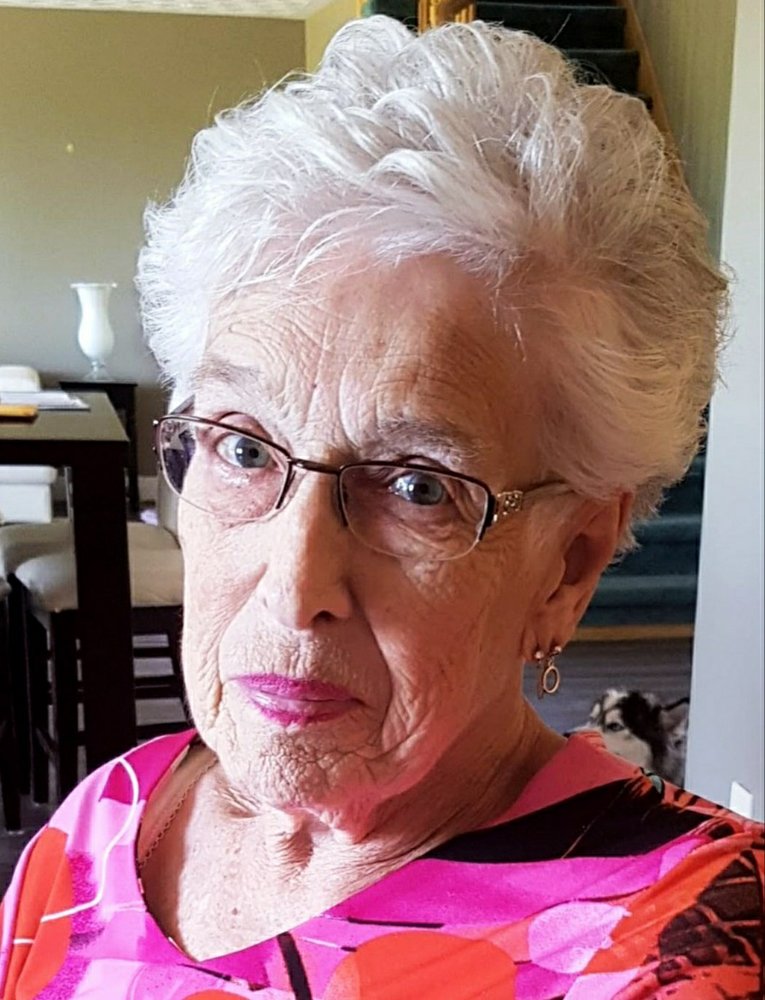 Peacefully and surrounded by the love of her family at her home on Friday, January 1, 2021, Mary (Kinahan) Humphrey of Wingham passed away in her 91st year.

Mary spent most of her childhood in the St. Columban area. A natural educator, at the age of 19 her first teaching assignment was at the rural school house in St. Augustine. It was here that she met and married her first love Bill and they settled on the family farm. It was also here that they raised the next generation of Kinahans - a daughter and 4 boys. Later Mary returned to teaching at Sacred Heart Separate School in Wingham where she had a very fulfilling career that spanned in excess of 30 years. At the age of 86, long after retirement, Mary continued her teaching role in the classroom by volunteering to instruct a weekly religion program. Other retirement activities included travelling extensively throughout the world - the most recent trip being a family outing to Newfoundland at the age of 88. Retirement also brought a new man into her life. A few years following Bill’s death Mary remarried Lloyd Humphrey and they enjoyed many adventures together.

Throughout her life Mary was relentless in her devotion to the community.  She volunteered extensively and assumed leadership roles with a variety of local organizations (ie. Wingham Minor Hockey, Lions Club, Wingham Day Centre for Seniors) and charities (ie. Hospital Auxiliary, Meals on Wheels, Salvation Army). She was also a lifetime active member of St. Augustine Church and served on the Catholic Women’s League for over 70 years.

Mary also suffered much tragedy and loss throughout her life … the deaths of her son and her two husbands. She was, however, a strong, faithful, independent woman who led her family through those difficult times of grief with grace. Mary was loved by many and her feisty, energetic zest for life and her commitment to help others will surely be missed by her family and many friends.

In lieu of flowers, memorial donations to a local charity of choice would be appreciated as expressions of love for Mary.

Share Your Memory of
Mary
Upload Your Memory View All Memories
Be the first to upload a memory!
Share A Memory
Send Flowers