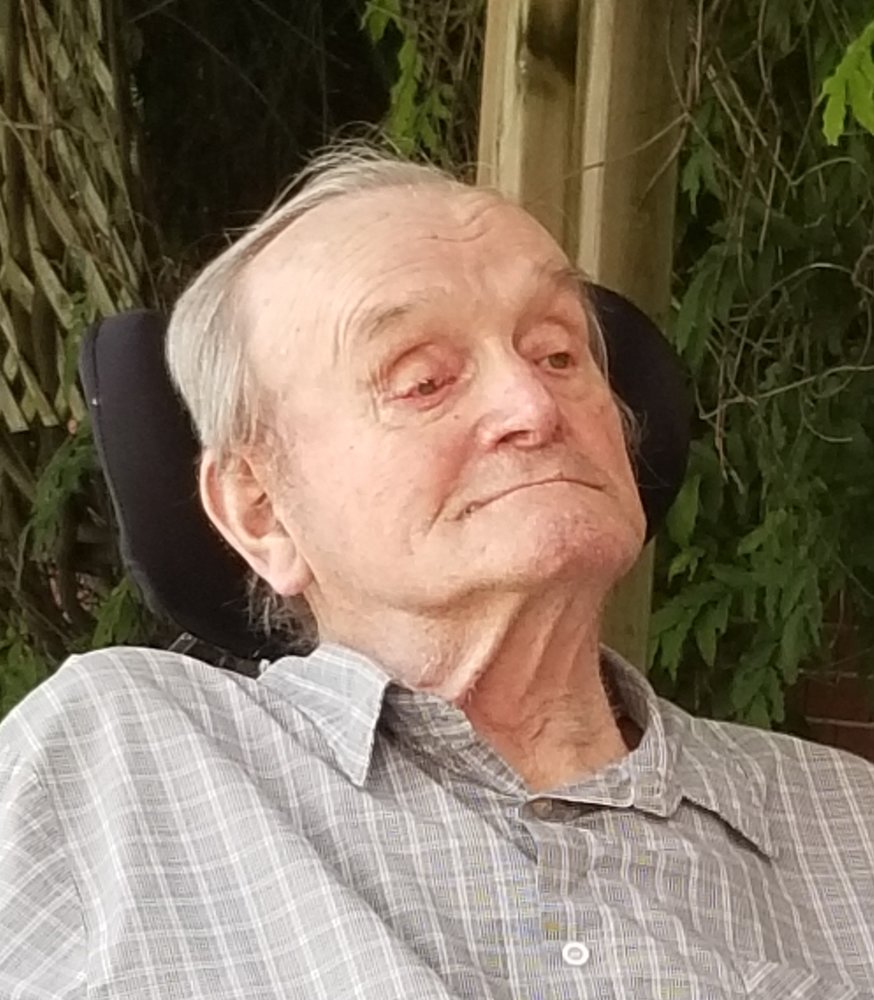 Max Held of Clifford passed away peacefully with his children by his side at Fordwich Village Nursing Home on Thursday, November 12th, 2020 in his 93rd year.

After moving off the Shelburne area dairy farm in 1974, Max and Helene operated the Clifford Pro Hardware until their retirement. Max served as a member of the Clifford Rotary Club for many years. Max always enjoyed a round of golf at Tom's or a spirited game of euchre.

Max has been cremated as per his wishes and due to COVID-19 restrictions a memorial service will be held at a later date. Arrangements have been entrusted to McBurney Funeral Home of Wingham.

Expressions of sympathy donations can be made to Fordwich Village Nursing Home Resident’s Council or the charity of your choice.

Services for Max Held
There are no events scheduled. You can still show your support by sending flowers directly to the family, or planting a memorial tree in memory of Max Held.
Visit the Tribute Store

Share Your Memory of
Max
Upload Your Memory View All Memories
Be the first to upload a memory!
Share A Memory
Send Flowers