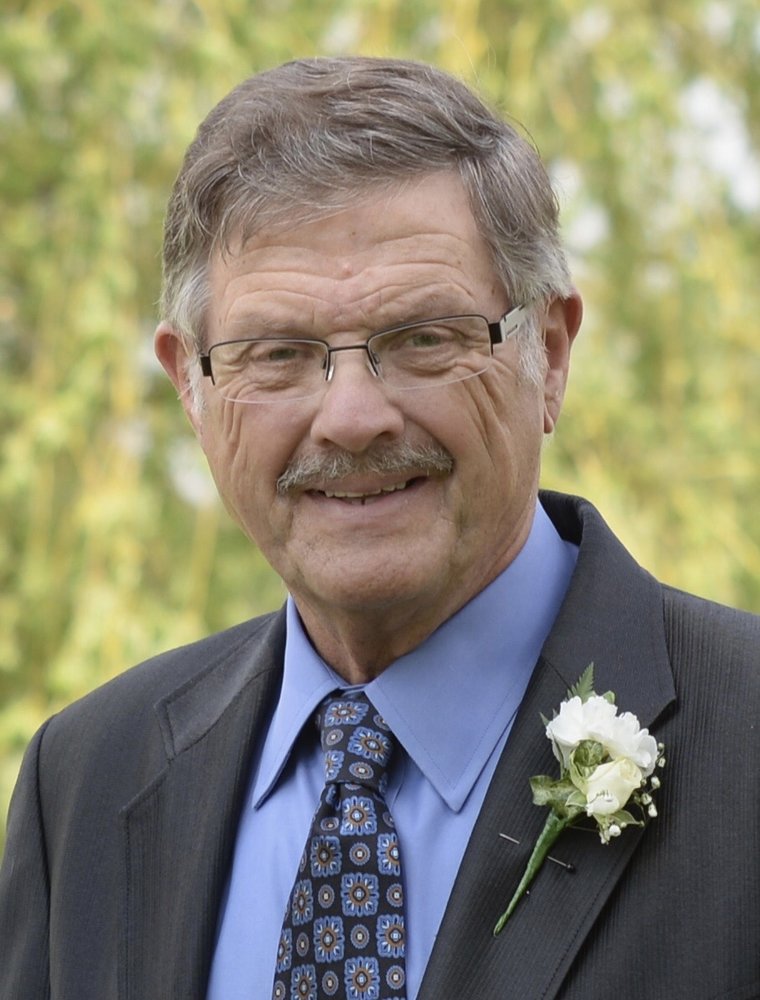 John was born in Collingwood on August 23, 1943. He married the love of his life, ‘his Evi,’ the former Arlene Wilkinson on February 23rd, 1963. John and Arlene bought the butcher shop from Percy & Jean Deyell in 1971 and “semi-retired” in 2005. He was an innovator in the agriculture and meat industry serving the needs of  Wingham and area for over 30 years. John still played an essential role in Green’s Meat Market even after his retirement. However, when he was not working, he and Arlene loved to travel and camp. His love for his family and his farm, the place where he enjoyed his bush, horses and woodworking was undeniable. John was a Jack of all trades, he was loving, kind, hard-working, and a devoted business man, husband, dad and grandpa. There will never be a day that goes by that he is not thought of with fondness and dearly missed by all who knew him.

Due to COVID19 restrictions, a private family service will be held at McBurney Funeral Home on Tuesday. Interment will take place at Wingham Cemetery.

In lieu of flowers, memorial donations to Wingham & District Hospital Foundation – Oncology Unit would be appreciated as expressions of sympathy.

Services for John Green
There are no events scheduled. You can still show your support by sending flowers directly to the family, or planting a memorial tree in memory of John Green.
Visit the Tribute Store

Share Your Memory of
John
Upload Your Memory View All Memories
Be the first to upload a memory!
Share A Memory
Send Flowers