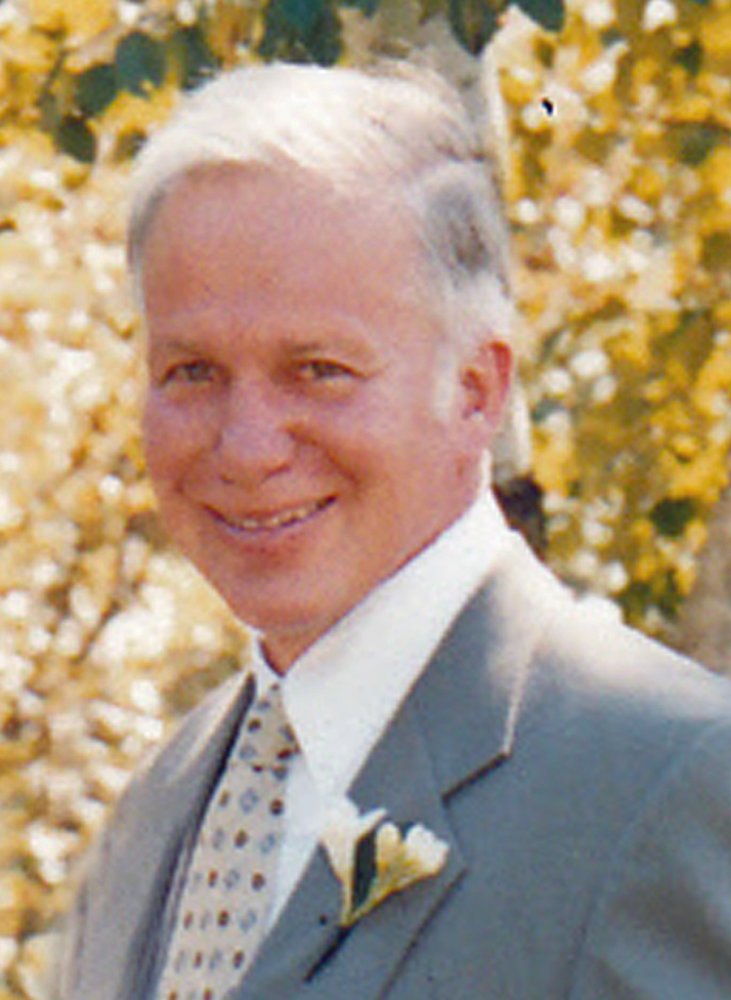 Warren John Gear died peacefully in the early morning of September 23rd, 2020 in Huronview Long Term Care Home after a long struggle with Parkinson’s disease. He was born in Waterloo, Ontario on November 21st, 1948. His early years were spent in Waterloo and in Huron County on the farm where his father was raised. He attended the University of Guelph and graduated with his degree in Agricultural Economics. This led to an interesting career, which included working with Dr. Sandy Best and involved international travel and the importation of exotic breeds of cattle, as well as decades of work as an agronomist with the TD bank, and Rabobank. His passion and life’s work were best represented in his success in the equine industry. Highlights for him included training steeple chase horses in Pompadour, France and a breeding operation that spanned 50 years and produced winning race horses and top-quality three-day event and show jumping horses. Warren spent his last years enjoying his horses and the rural life on his beloved family farm in the East Wawanosh area of Huron County.

Warren loved all things French, including his wife Odile. They had five children together, Philippe (Davina), Maurice (Danelle), Aimée (David), André (Kristina), and Stéphanie. Warren was predeceased by his parents Jean & John Gear in 1999, and by his daughter Stéphanie in 2007. He is survived by eight grandchildren, his sisters Marilyn Gear Pilling (Dan) and Marie Gear Cerson (Larry), and his niece Sheena (Ihab) and nephew Merrick Pilling.

Due to current restrictions, a private family graveside will be held at Brandon Cemetery, Belgrave on Friday, September 25th, 2020.

In lieu of flowers, memorial donations to the Wingham & District Hospital Foundation would be appreciated as expressions of sympathy.

Services for Warren Gear
There are no events scheduled. You can still show your support by sending flowers directly to the family, or planting a memorial tree in memory of Warren Gear.
Visit the Tribute Store