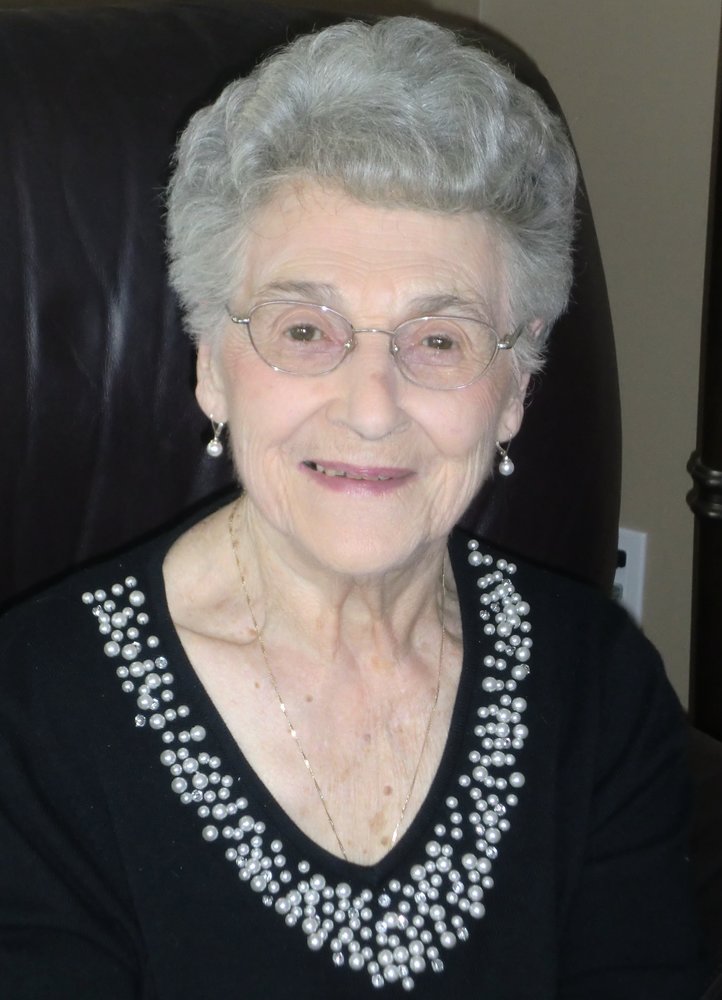 At Huronlea, Brussels on Saturday, July 04, 2020, Margaret (née Brophy) Walters formerly of Wingham passed away at the age of 97.

Due to provincial restrictions, a private visitation and Mass of Christian Burial will take place at Sacred Heart Catholic Church, Wingham on Wednesday, July 8th, 2020 with interment at Sacred Heart Cemetery, Teeswater. Please note that wearing a mask or face covering is mandatory while inside the church.

Memorial donations to the Wingham & District Hospital Foundation (funds will be directed towards Geriatric Services) or the Sacred Heart Roman Catholic Church would be appreciated as expressions of sympathy.

Share Your Memory of
Margaret
Upload Your Memory View All Memories
Be the first to upload a memory!
Share A Memory
Send Flowers