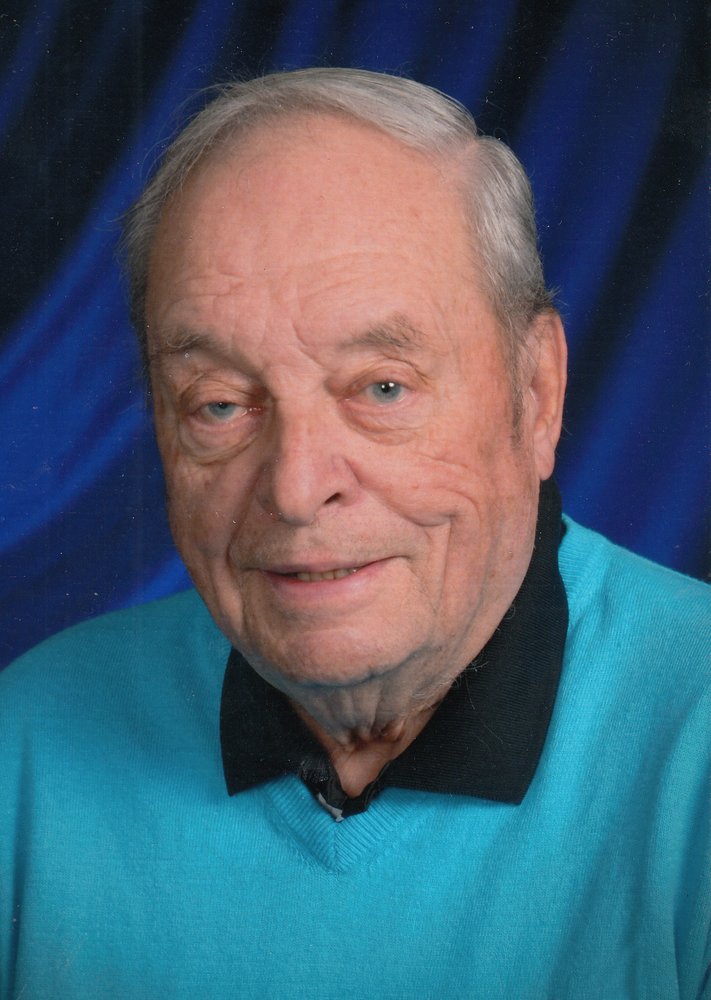 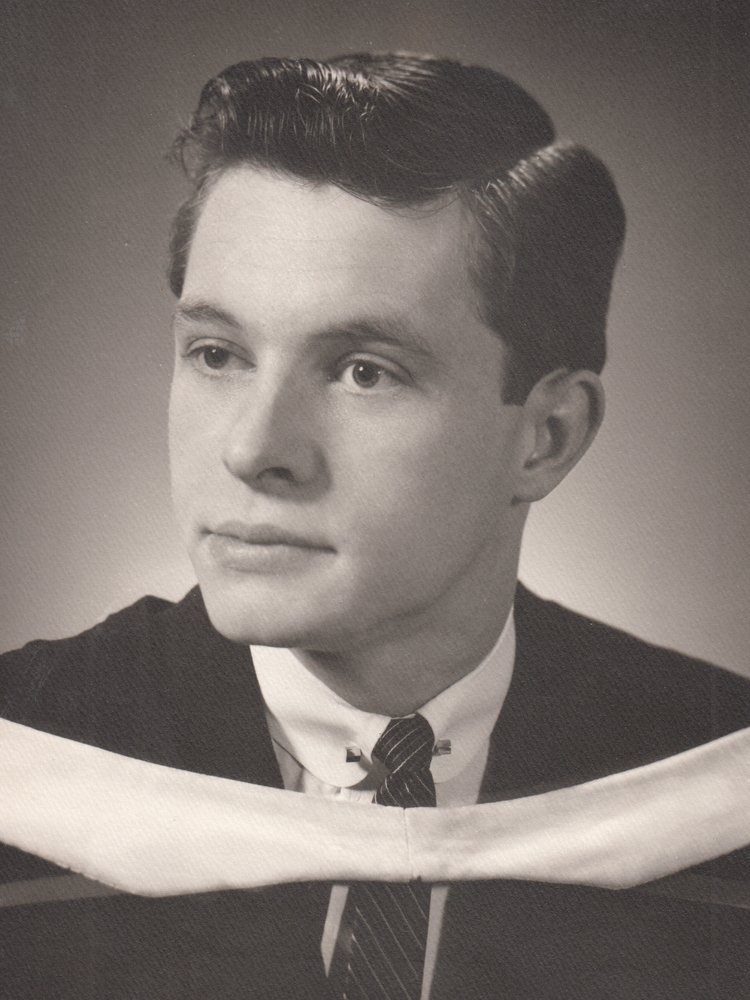 After suffering a severe stroke Paul passed peacefully away in the serene surroundings of Huron Residential Hospice. He was born in Fort William, ON, the youngest son of Wallace Roy and Hazel Irene (Dawes) Elgie. He was predeceased by his parents, brothers, Stewart, Ken (Dorothy), Rae, sister-in-law Jane (Doug), and nieces Gail and Jill.

Many activities that Paul participated in as a youngster became lifelong passions. His boyhood learning of piano basics developed into Paul writing and producing his own music with the flourish of his signature style. A love of drama was evident throughout Paul’s life. As a young thespian, Paul performed in Purple Patches (UWO) and spent a summer performing at Pasadena Playhouse in California. The love of the written and spoken word led Paul into the  teaching profession specializing to a Masters level in English and Drama. Paul taught in a one-room schoolhouse in Lynn, ON, and also the communities of Ottawa, Espanola, Peterborough, Brooks (AB), and Wingham. Throughout his life, Paul used his honed talents in his CKNX radio broadcast, “Theatrical Experiences”; writing a script and performing in a play for Huron County’s sesquicentennial; authoring and publishing two books and several short articles.

Working with horses and participating in Canada’s Armed Forces were foundational in Paul’s family. His first pony was Dolly. In his teens, Paul participated in equestrian riding on Starlight, a champion winning horse. While studying at Western, Paul joined the University Reserves Training Program (Air Force). He learned to fly in Harvard aircraft and loved aerobatics! After retirement, Paul returned to these early passions, this time raising standardbred horses and piloting two-seater planes.

Lastly, Paul had a deep love for God, His creation, and people.  Paul was a lifelong learner, exploring God’s creation through travel, and seeking to live out the “LGS” formula of Loving, Giving, and Serving. He participated in his community with lay pastoring throughout Huron County; acting as Counsellor for Turnberry and Goderich;  sitting as a local and provincial board member for Children’s Aid Society and Ontario Library Board; and with membership in the Masons, Optimist, and Rotary Clubs.  Paul was a life-long member of the Legion and a proud alumni of Ridley College, Western University, and University of Toronto.

As a blended family, Paul will be greatly missed by wife Marilyn (Matthews) of 43 years,  daughters and their families, Elizabeth (Dan, Morgan and Johnny, Victoria and Andre), Paula, Krista (Jachym, Emma and Henrique, Sasha), and Becky (Todd, Micaela, Ben, Talia). He will also be remembered by brother-in-law Ron (Helen), several nieces and nephews, and many good friends.  Paul had unwavering love and devotion to his family and friends.  He was loved deeply in return.

Gratitude is extended to the caring staff at Stratford General Hospital and Huron Residential Hospice. Also, many thanks to family, friends, church family in ON/FLA, and neighbours for your overflowing kindness.

A small graveside service will be held on Thursday, May 21, 2020 for immediate family only.  Arrangements by McBurney Funeral Home, Wingham, ON. Celebration of life for the wider community will be held at a later date. In the meantime, online condolences with McBurney’s or donations to Lakeshore United Church, (Goderich), Huron Residential Hospice, or a charity of your choice would be appreciated.

A public celebration of Paul's life will be held at a later date.

Share Your Memory of
William "Paul"
Upload Your Memory View All Memories
Be the first to upload a memory!
Share A Memory
Send Flowers