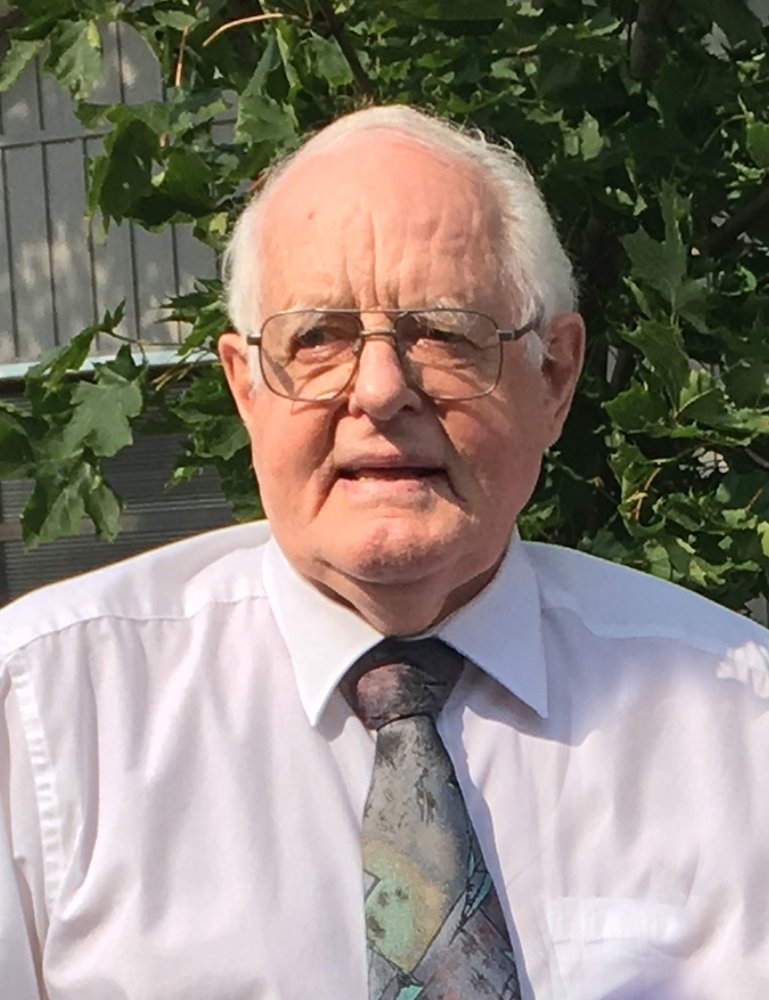 Obituary of William A. Coultes

William A. Coultes of Belgrave passed away suddenly and peacefully at Maitland Manor, on Saturday, January 4, 2020 at the age of 84.

Bill farmed in partnership with his brother Glenn on the Third of Morris where he was born. He managed their Maple Ridge Beef Farms feedlot and was a self-taught gifted mechanic on his treasured John Deere tractors and equipment. An Elder and Sunday School teacher at Knox United Church. Long time choir member as well. A founding member of the Belgrave Men's Choir. A Belgrave girls baseball coach, softball player (Stone School) and was the president of the Belgrave School Fair. A gifted singer with clever wit and quick jokes who used his talents to entertain and uplift his family, his many friends and anyone around him. He felt blessed with his five chosen sons and the grandchildren they gave him.

Visitation will be held at McBurney Funeral Home on Tuesday, from 2:00-4:00 & 6:00-8:00 p.m. Funeral service will be held at Wingham United Church on Wednesday at 11:00 a.m. Interment will take place in the spring at Brandon Cemetery, Belgrave.

In lieu of flowers, memorial donations to the Belgrave Community Centre, the Knox United Church, Belgrave or Alzheimer’s Society of Huron County would be appreciated as expressions of sympathy.

To send flowers to the family of William A. Coultes, please visit Tribute Store
Tuesday
7
January

Share Your Memory of
William A.
Upload Your Memory View All Memories
Be the first to upload a memory!
Share A Memory
Send Flowers