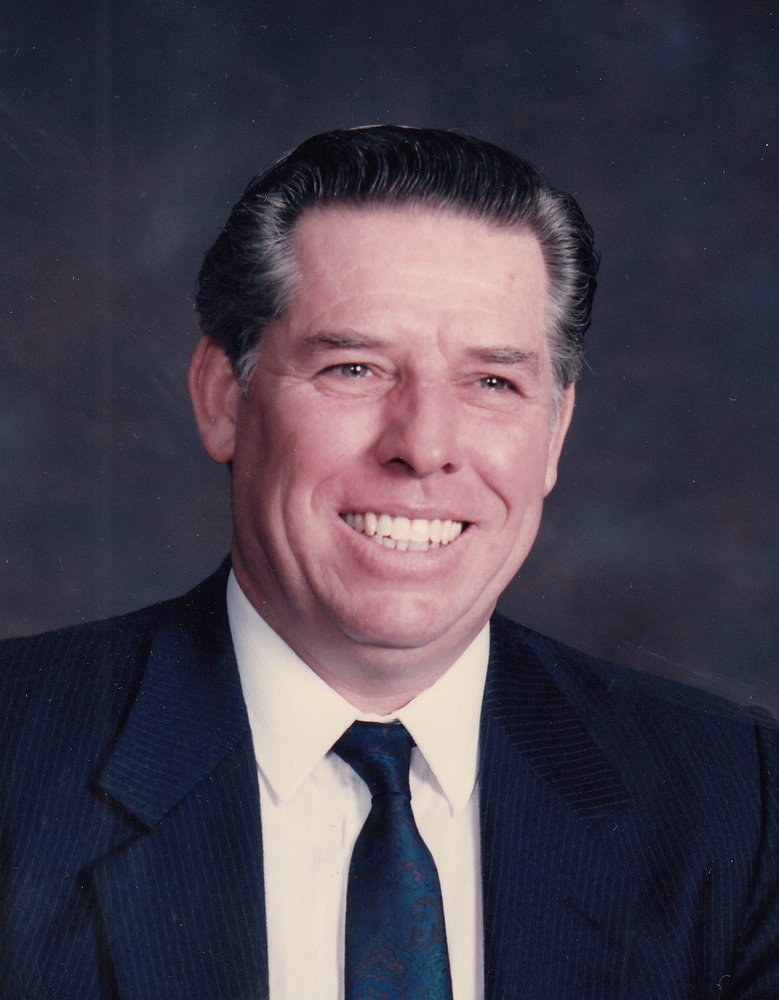 At Fordwich Village Nursing Home on Saturday, June 8, 2019, Donald Brooks at the age of 76.

Don will be missed greatly by his aunts and uncle, many nieces and nephews, cousins and extended family members including Melissa (Paul) Fletcher, Neil Munro (Eliza) and Nick Munro.

Don studied at the University of Waterloo, graduating in 1966 with a degree in Electrical Engineering and went on to have a successful career as a Professional Engineer and founding partner in Group Eight Engineering.  Retiring from engineering, Don returned to his roots in farming, first in Fordwich and then in Chepstow, later retiring again and settling in Formosa before spending his later years in Fordwich.

Memorial donations to the Diabetes Association or the Fordwich Village Nursing Home Residents Council would be appreciated as expressions of sympathy.

To send flowers to the family or plant a tree in memory of Donald Brooks, please visit Tribute Store
Wednesday
12
June

Share Your Memory of
Donald
Upload Your Memory View All Memories
Be the first to upload a memory!
Share A Memory
Send Flowers