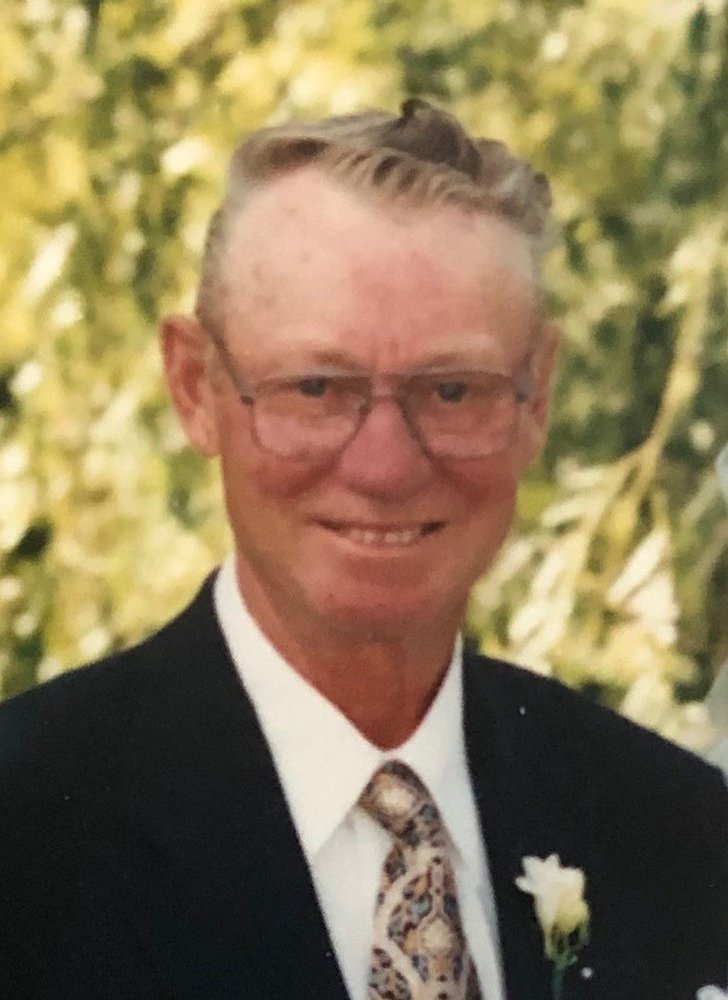 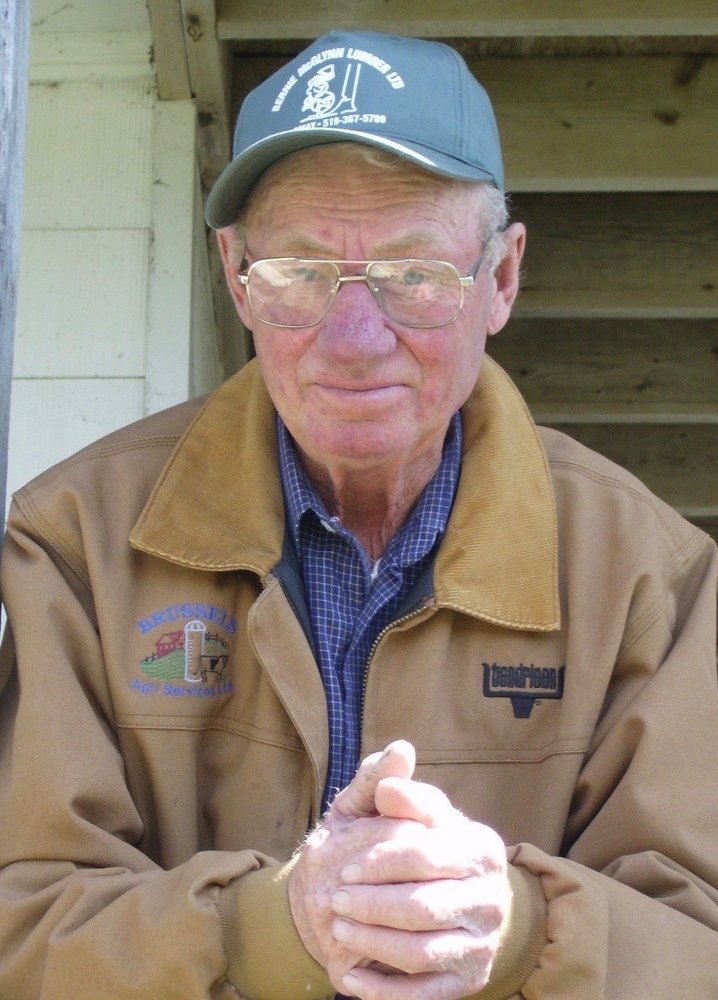 Glen will be lovingly remembered by his son Scott and his wife Leslie Johnston and their children Austin, Nolan and Abby, his granddaughter April Hunter and her husband Nick and their children Reid and Bryce, his daughter Barbara and her husband Jeff Ball and their daughter Taylor Ball and his daughter Karen Johnston and her children David Darling and Tamara Funston. Glen is the cherished brother and brother-in-law of Shirley Nicholson, Murray & Audrey Johnston and Bessie Johnston. Predeceased by his parents Sparling & Elizabeth Johnston, brother Gary Johnston in infancy and Ken Johnston and brother-in-law Ross Nicholson.

In lieu of flowers, memorial donations to Alzheimer’s Society of Huron County would be appreciated as expressions of sympathy.

A graveside service will be held at Brussels Cemetery in the spring, followed by a celebration of Glen’s life.

Share Your Memory of
Glen
Upload Your Memory View All Memories
Be the first to upload a memory!
Share A Memory
Send Flowers