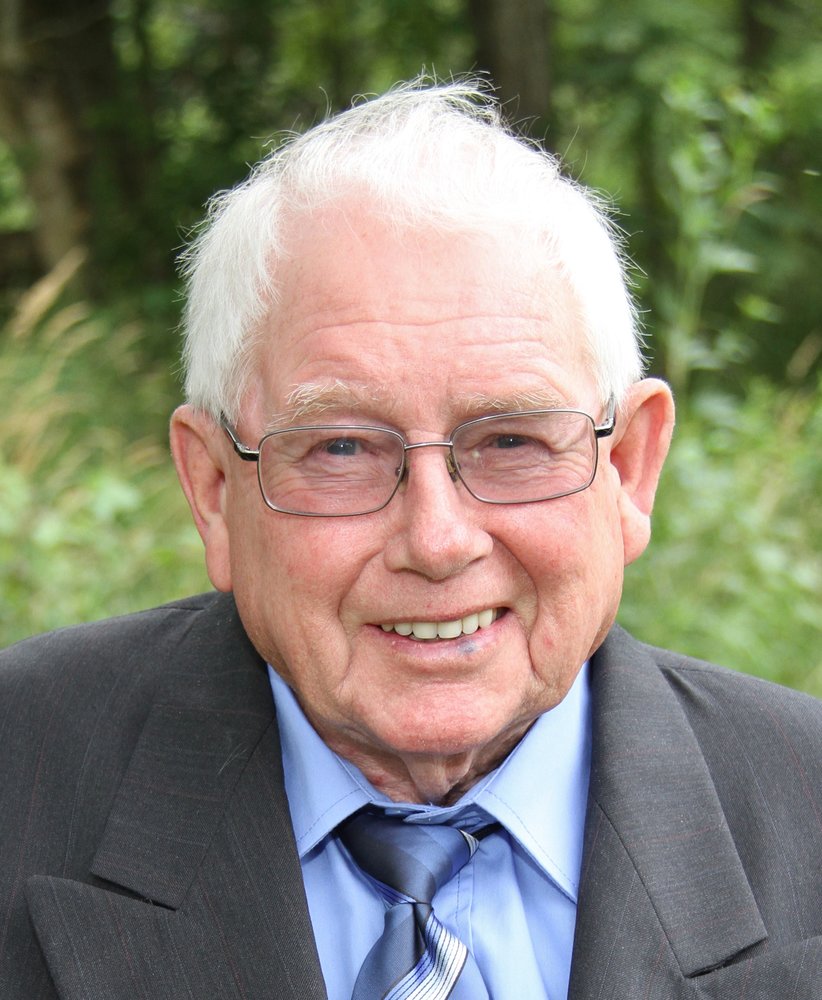 At Huronlea, Brussels on Wednesday, March 4, 2020, Tom O'Krafka formerly of Bluevale passed away at the age of 89.

Funeral arrangements for Tom have been postponed. They will be announced when they have been rescheduled.

In lieu of flowers, memorial donations to Wingham Minor Hockey or an athletic association of your choice would be appreciated as expressions of sympathy.

Services for Tom O'Krafka
There are no events scheduled. You can still show your support by sending flowers directly to the family, or planting a memorial tree in memory of Tom O'Krafka.
Visit the Tribute Store

Share Your Memory of
Tom
Upload Your Memory View All Memories
Be the first to upload a memory!
Share A Memory
Send Flowers