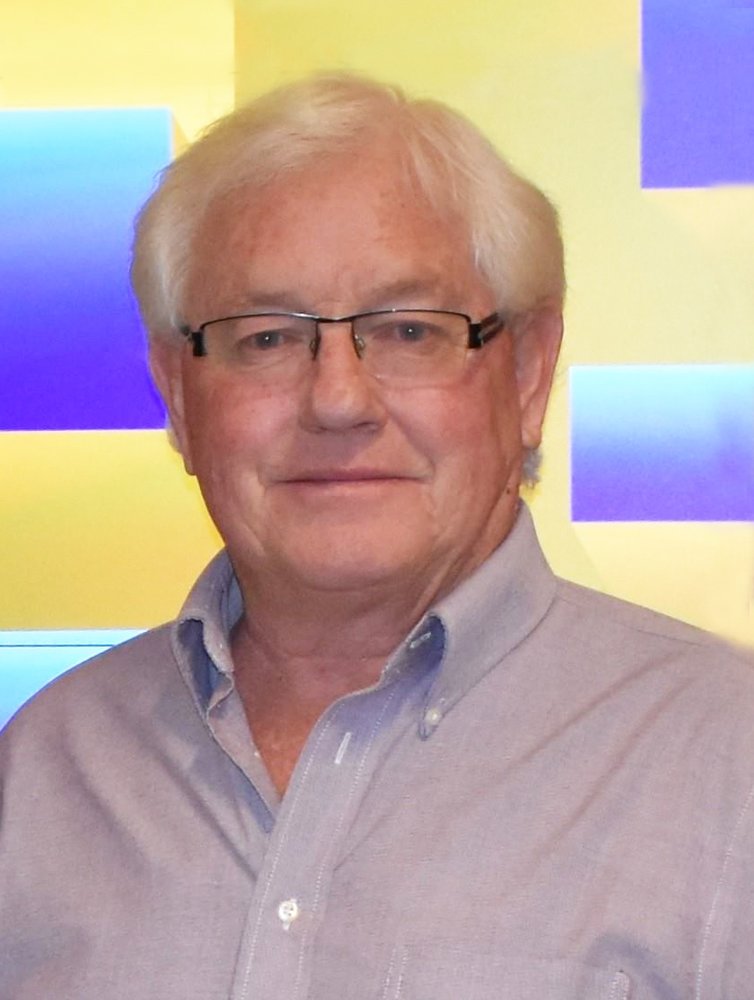 At Wingham & District Hospital on Wednesday, January 22, 2020, Bruce Skillen of Wingham passed away at the age of 71.

Bruce was a positive light in this world. He was kind, caring, thoughtful and generous with his time and talents. Bruce was always playful and young at heart – he loved to laugh and make people’s day. He was a great friend to people of all ages in the communities where he lived and worked. His presence will be missed at the arenas where he worked and cheered on his grandkids and their teammates.

In lieu of flowers memorial donations to Wingham, Lucknow or Howick Minor Sports or the Wingham & District Hospital Foundation would be appreciated as expressions of sympathy and can be placed through McBurney Funeral Home, 519-357-1170.

Share Your Memory of
Bruce
Upload Your Memory View All Memories
Be the first to upload a memory!
Share A Memory
Send Flowers