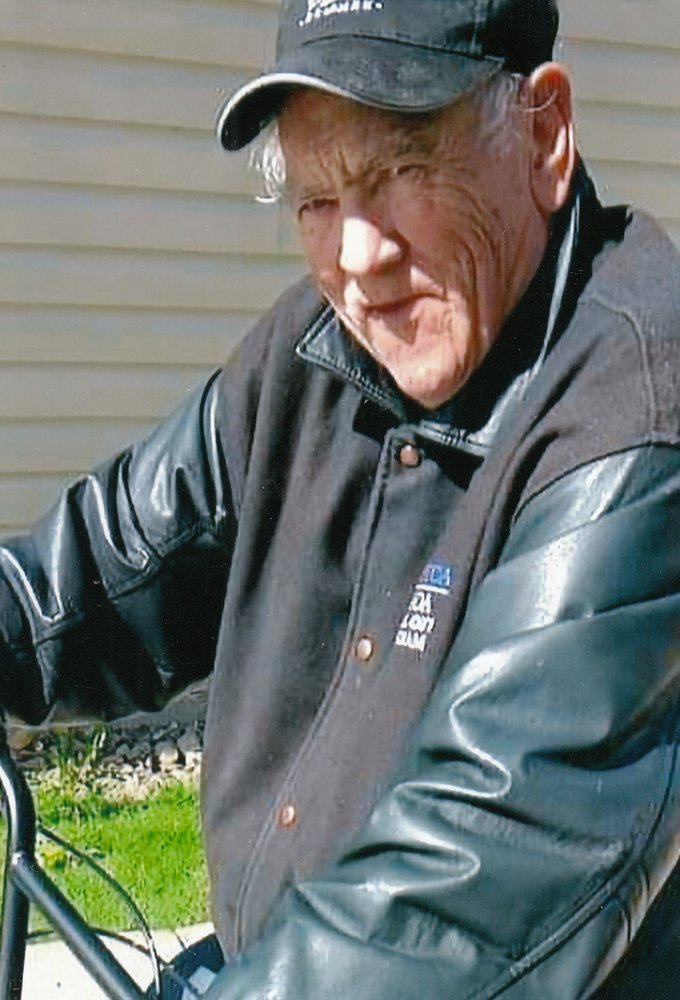 At Wingham & District Hospital on Monday, April 15, 2019, Bob Hopper of Wingham and formerly of Brussels at the age of 85.

At Robert’s request there will be no funeral service. Arrangements have been entrusted to McBurney Funeral Home, Wingham.

Memorial donations to the North Huron Food Share or Salvation Army Food Bank would be appreciated as expressions of sympathy.

Share Your Memory of
Bob
Upload Your Memory View All Memories
Be the first to upload a memory!
Share A Memory
Send Flowers